The area of forest fires in Yakutia is increasing 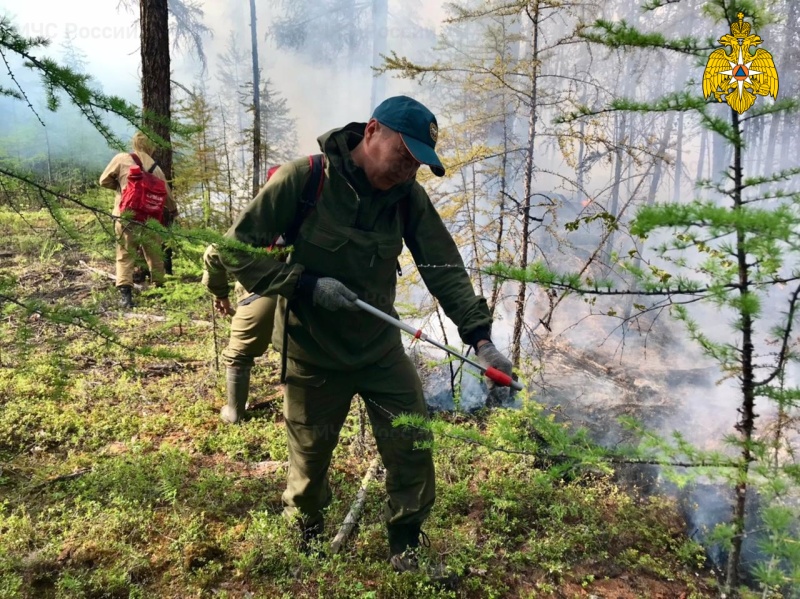 According to the data from the Aerial Forest Protection Service (Авиалесохрана), there are currently 299 natural fires that burning in Yakutia, the largest region of Russia.

“This is the second consecutive July that intense heat and wildfires have ravaged this region. In 2020, fires raged in Yakutia for much of July and August. Siberia wildlands also burned extensively in 2001, 2005, and 2013, according to a summary of the 2020 Siberian fire season authored by researchers from George Mason University and Siberian Federal University. An international group of scientists recently published a study noting that the prolonged heat waves in Siberia in 2020 would have been "almost impossible" without the influence of human-induced climate change” – says Earth Observatory of NASA.

The Republic of Sakha (Yakutia) is located in the north-eastern part of the Eurasian continent and is the largest region of the Russian Federation. Almost 80 % of the territory of Yakutia is taiga forests. Five different indigenous peoples are engaged in reindeer husbandry in 20 out of 34 municipal districts in Yakutia. Increased number of forest fires in Yakutia negatively affects the development of reindeer husbandry in the region. 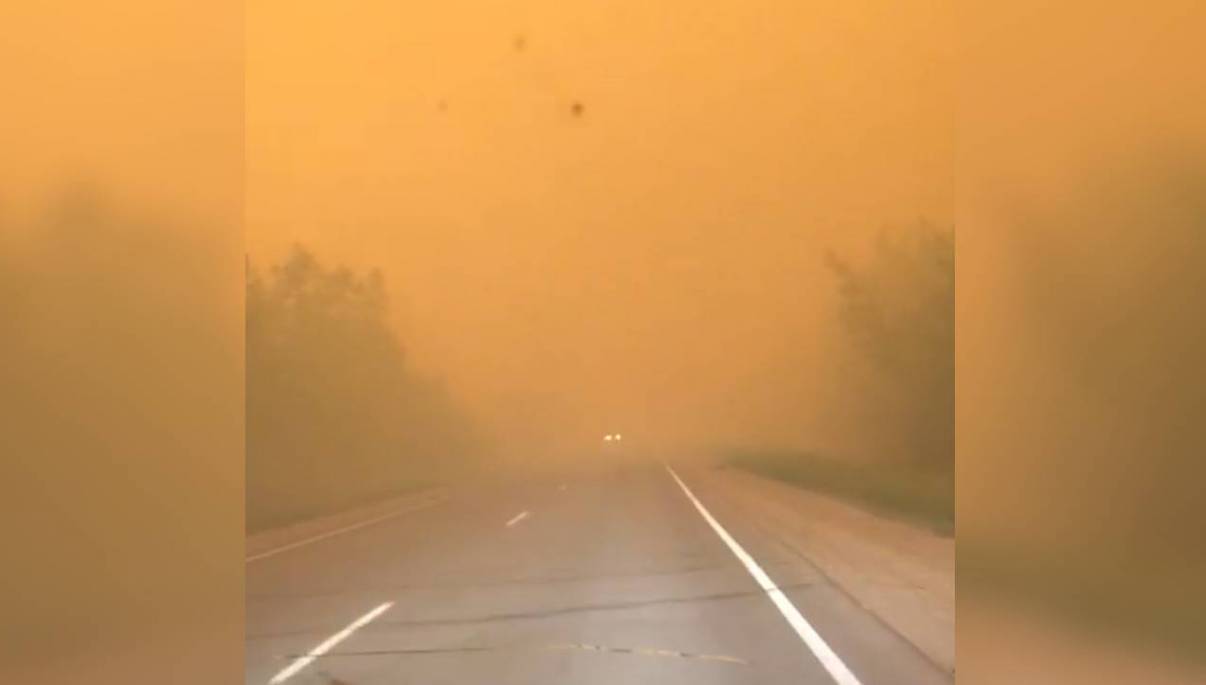