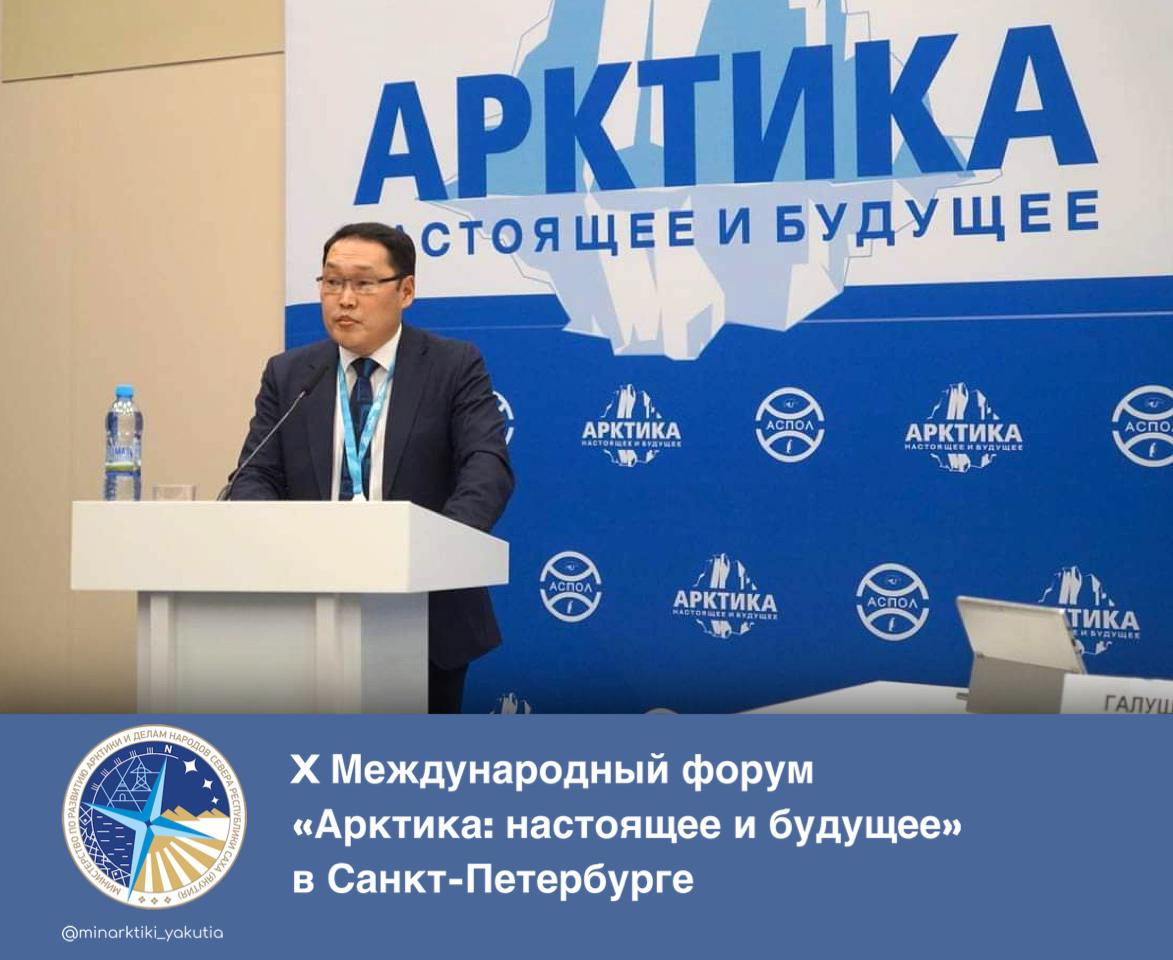 Mikhail Pogodaev, Deputy Minister for the Development of the Arctic and Northern Affairs of the Republic of Sakha (Yakutia), has been appointed as the Russian Chairmanship’s Special Envoy for Indigenous and Regional Cooperation in the Arctic Council.

The initiative for this appointment came from the head of the Republic of Sakha (Yakutia) Aisen Nikolaev and was supported by the Ministry of Foreign Affairs of the Russian Federation, and personally by the Ambassador at Large for Arctic Cooperation and the Chairman of the Senior Officials of the Arctic Council Nikolay Korchunov.

" This engagement reflects the Arctic Council’s continued efforts to consult and involve Indigenous representatives in all of its activities to improve the well-being, health, and quality of life of Arctic inhabitants. The programme of the Russian Federation’s Arctic Council Chairmanship places great importance on the human dimension of the Arctic, particularly on indigenous peoples of the Arctic.

As a voluntary consultant to the Chairmanship, the Indigenous and Regions Envoy will contribute to the implementation of the Arctic Council’s Strategic Plan, and the relevant engagements from the 2021 Reykjavik Declaration. Mr. Pogodaev will be an informal member of the Russian Chairmanship team enhancing Indigenous perspectives in Arctic Council activities. He has vast experience in Indigenous issues and issues of regional cooperation across the circumpolar North" - Arctic Council Indigenous Peoples' Secretariat .

We congratulate Mikhail on this important appointment, wish him successful work and look forward to fruitful cooperation!