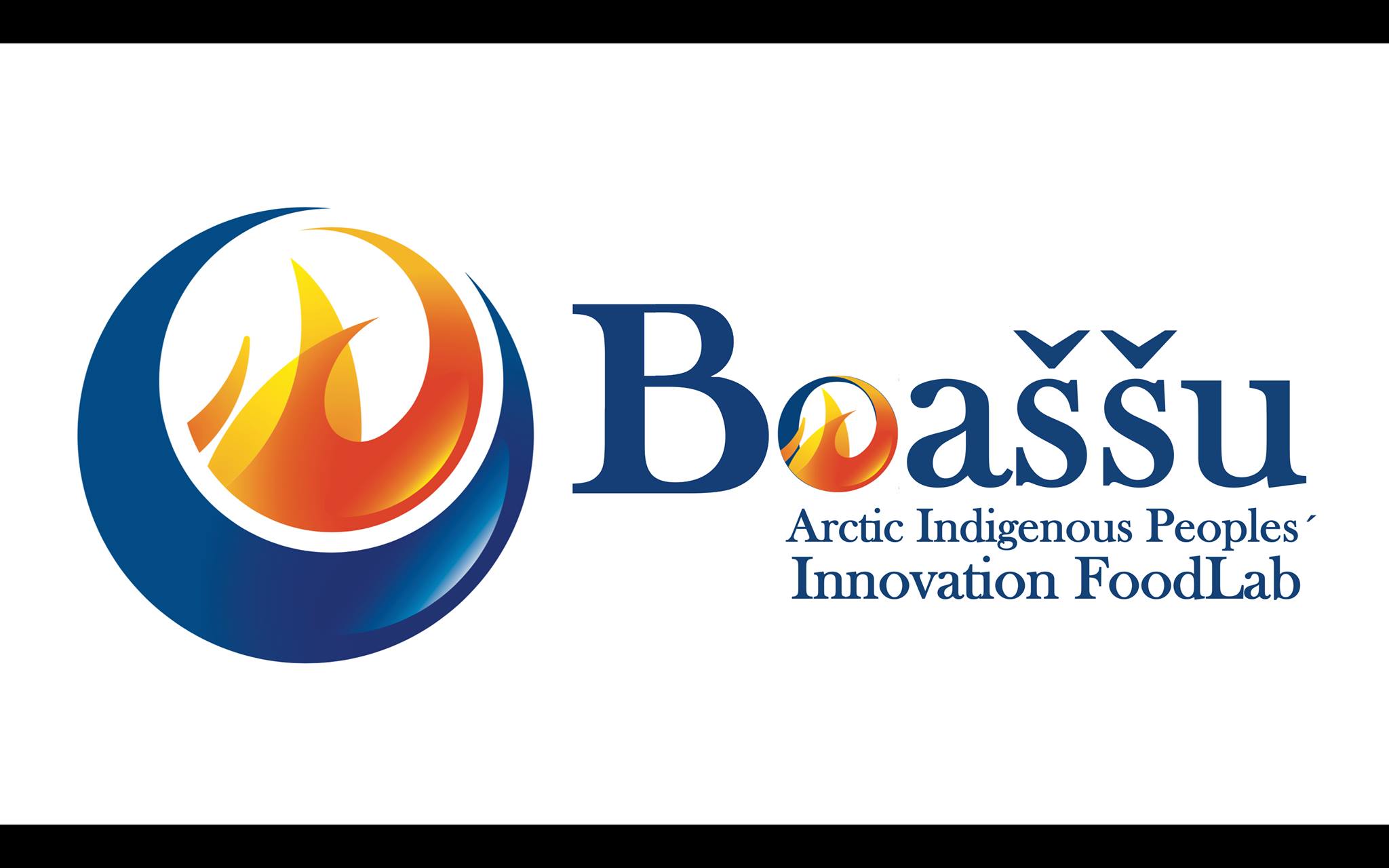 The Boazzu Arctic Indigenous Peoples’ Innovation FoodLab is a part of the Arctic Council SDWG EALLU project, to communicate information about Arctic Food Resources, develop new innovations and train future food leaders. Today it was opened in Kautokeino, Norway, at the International Centre for Reindeer Husbandry.

Arctic Indigenous Peoples’ Innovation FoodLab was brought from Denmark to Kautokeino where it was put together and carefully tested by the architects Søren K. Kristiansen and Klaus S. Hansen, who among other things have designed the famous restaurant NOMA in Copenhagen.  International Centre for Reindeer Husbandry is thankful to Søren and Claus for hard work and cooperation with during the summer.

The kitchen may seem as a simple construction but it also constructed in the way that it can be transported into the tundra – the living system of reindeer herders and other indigenous peoples, and is combined with traditional setting of Lavvu/Tipi outside of it. The Boazzu FoodLab is made to inspire Indigenous peoples of the Arctic, reindeer herders, where the focus is on accelerating and stimulating innovation development of new products and new businesses, understanding things in new ways and also combining innovation and traditional indigenous knowledge on food. 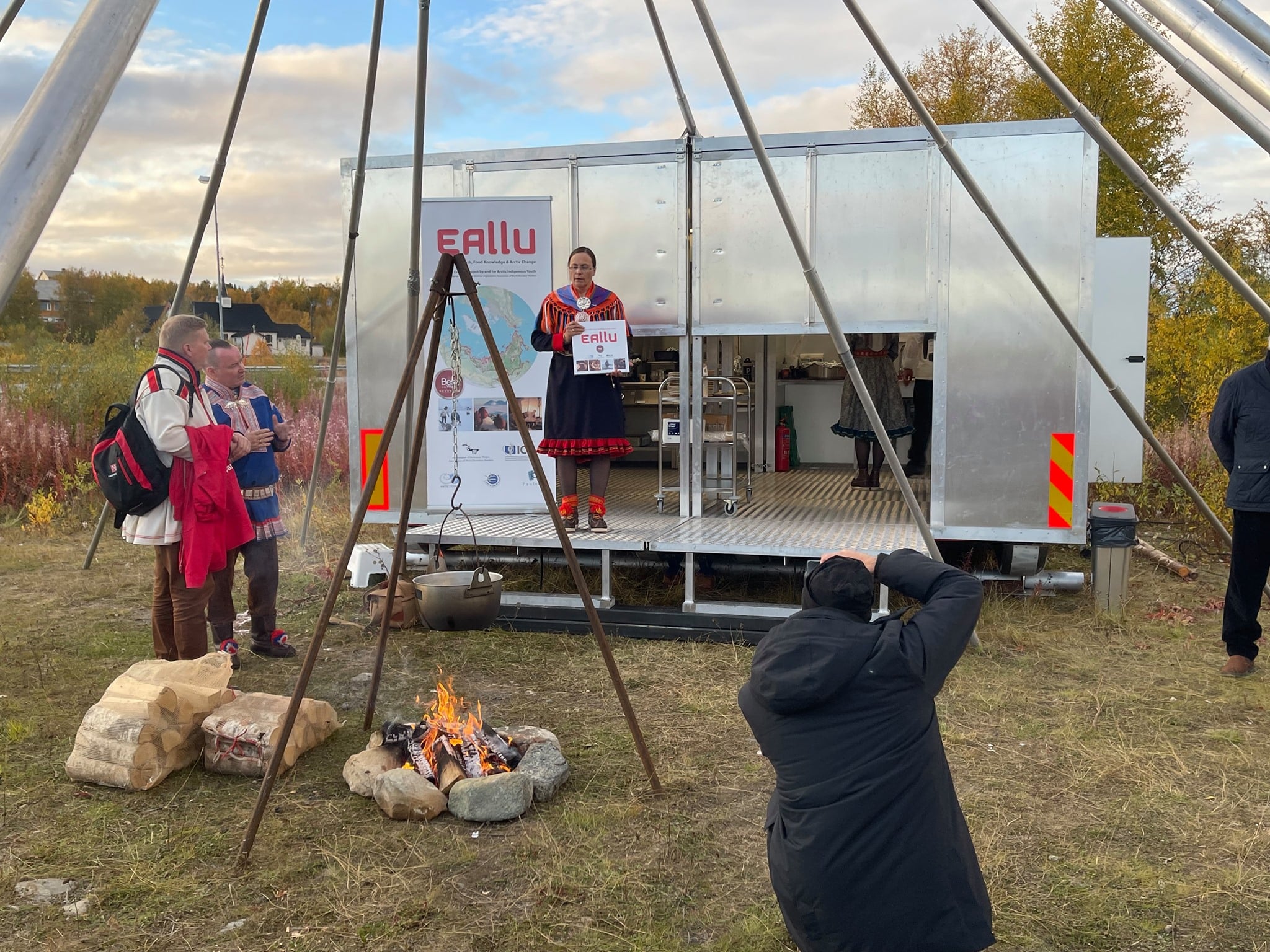 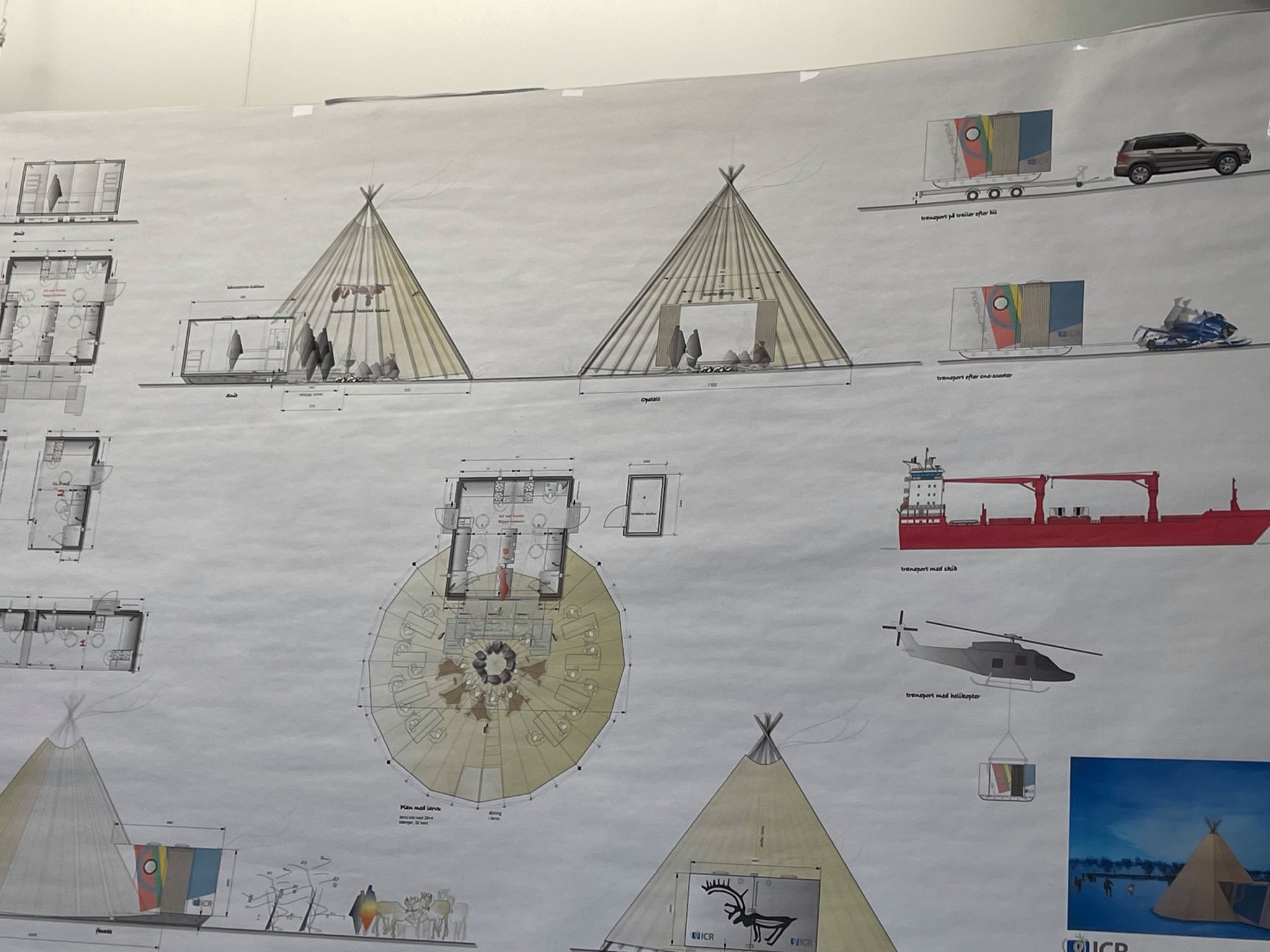