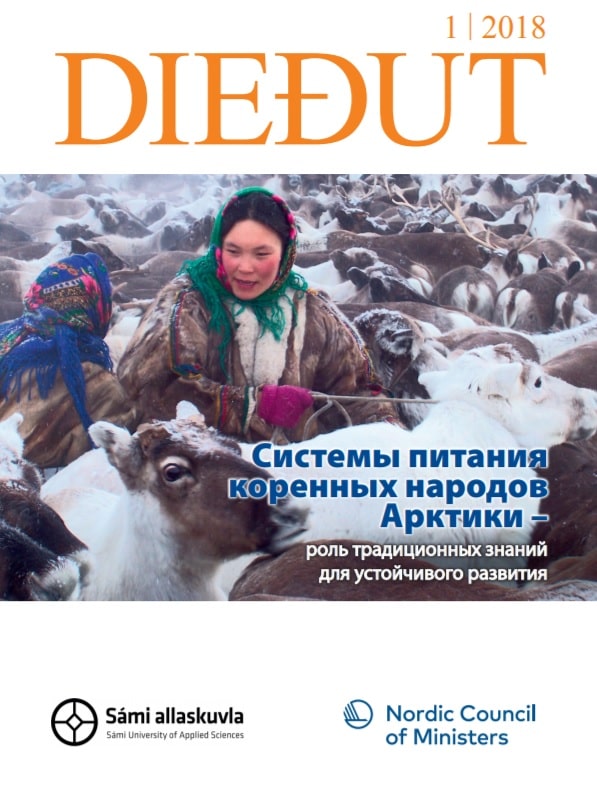 Recently published scientific journal Diedut: Arctic Indigenous Peoples Food Systems is one of the results of the RIEVDAN project which was conducted by the Sami University of Applied Sciences, International Centre for Reindeer Husbandry, UArctic EALAT Institute for Circumpolar Reindeer Husbandry and Institute of the Peoples of the North at the Herzen State Pedagogical University. Authors of the book are mainly indigenous students and teachers from the Russian Arctic.

Now the book is nominated in two different categories (“University and Academic Press” and “Arctic”) during this year’s Gourmand Awards, which will take place in Macao in July 2019.

ABOUT DIEDUT: is a multidisciplinary research series that are published at the Sami University of Applied Sciences, and in which research findings have been published since 1974. The series publishes collections of articles and monographs in the social sciences, linguistics and law. The articles proposed in Diedut 1/2018: Arctic Indigenous Peoples Food Systems are aimed at studying the traditional culture of Arctic indigenous peoples using the example of national cuisine. In this book, containing 13 articles, indigenous authors analyzed and described the processes and use of natural resources in traditional cuisine, including reindeer meat, game animals, fish and wild plants.

ABOUT GORMAND AWARDS: The Gourmand Awards are the major Food Culture event in the world. They started in 1995 for cookbooks and wine books, at Frankfurt Book Fair. They now include all Food Culture content. The Gourmand Awards are open to all, big or small, print or digital, for sale or for free, with or without ISBN, trade or self published, private or public, in any language. It is free to participate, anyone can send entries. There is no comparable international cultural event in the world, except the Olympics. We are inspired by the Olympic spirit. 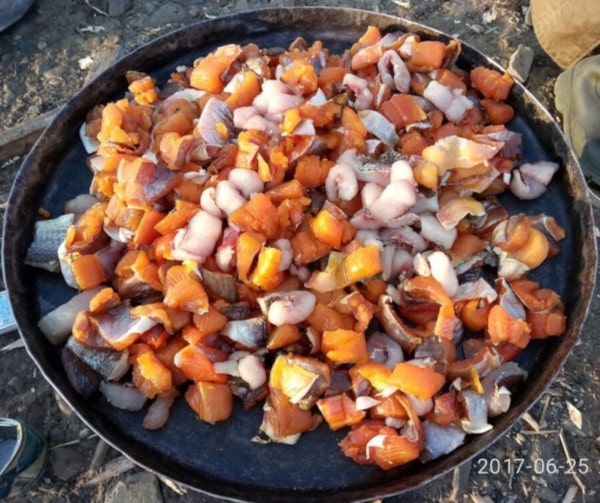 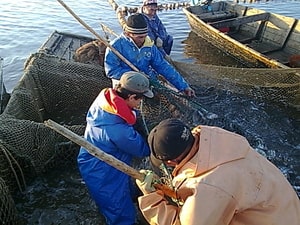 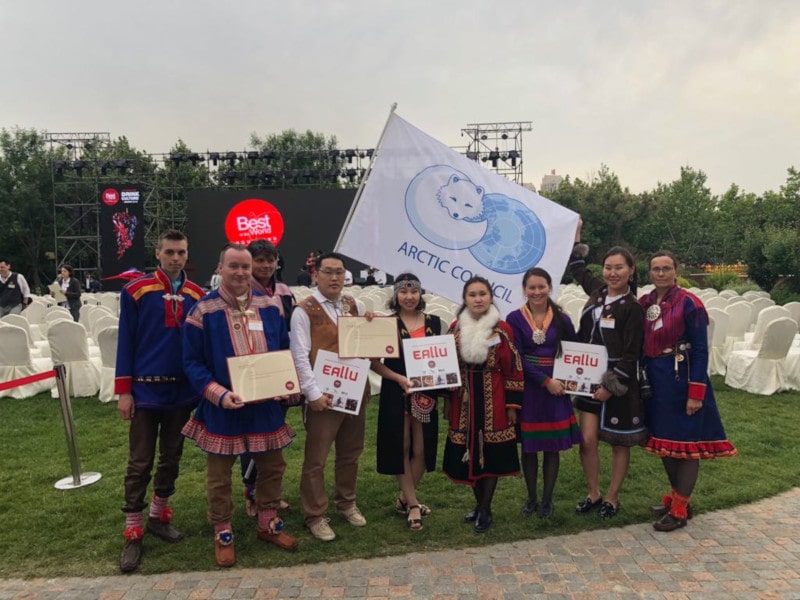