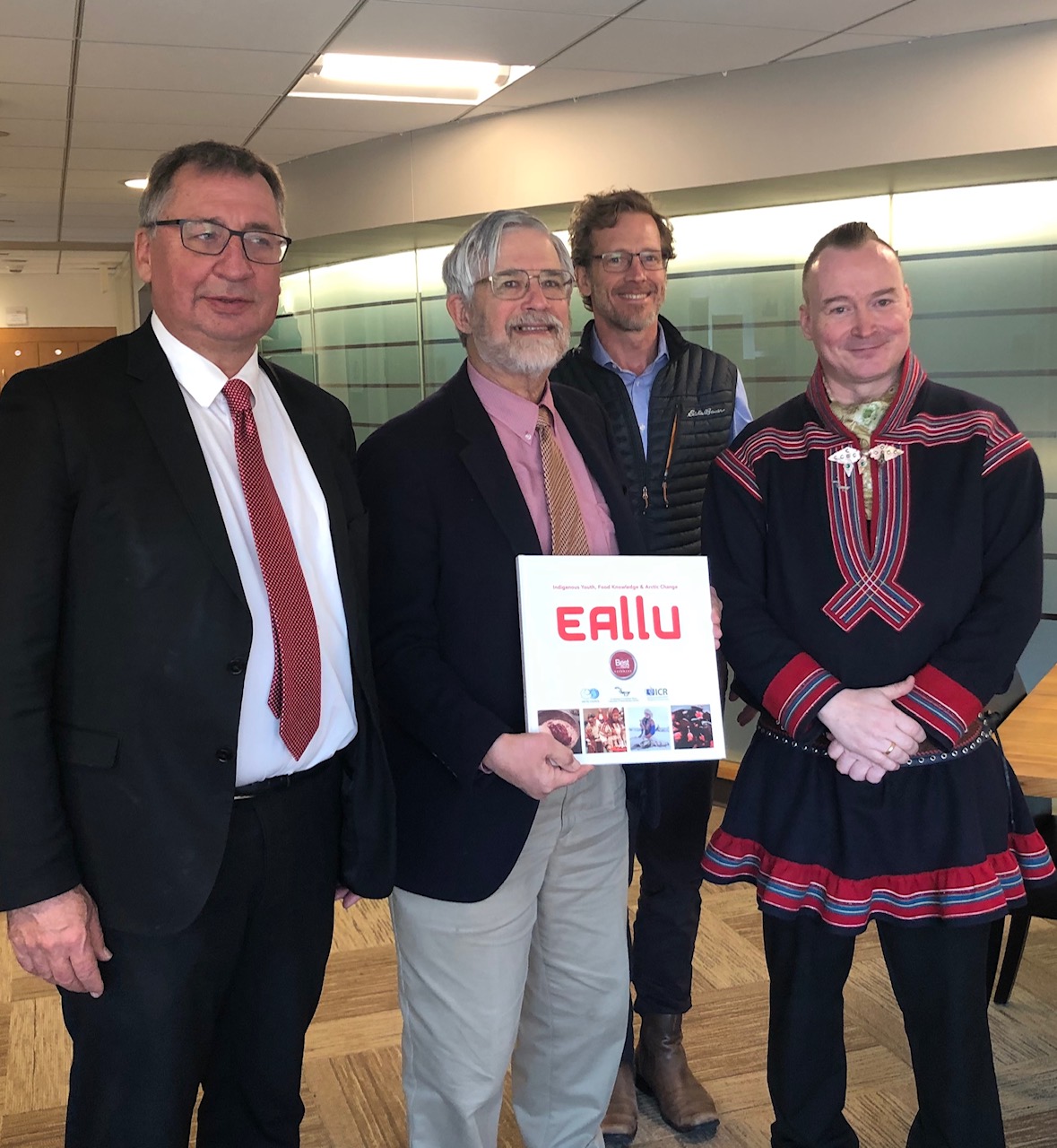 The Association of World Reindeer Herders (WRH), the International Centre for Reindeer Husbandry (ICR) and University of the Arctic EALÁT Institute (UEI) have now entered into a new agreement with the Belfer Center for Science and International Affairs at Kennedy School of Government, Harvard University.

“…This is a continuation of our academic collaboration with Harvard University for nearly two decades, representing a new and exciting step forward”, says Anders Oskal, Secretary General of WRH and Executive Director of ICR. “…With this collaboration, the scientific and educational resources of Harvard University can become available also for our emerging indigenous leaders and our indigenous scholars across the Arctic, just as our communities find themselves on the frontlines of Arctic climate change and globalisation”.

Responding to the complex knowledge challenges of Arctic change, the collaboration has three interlinked action areas:

The collaboration has great aspirations, and works both ways: “…By combining Harvard´s resources and our own specialist competence on the Arctic, we can together contribute to relevant knowledge development in and about the Arctic, to the Arctic dialogue, and to the international collaboration”, says Institute leader and Professor Svein D Mathiesen of UEI. “…This cooperation will include understanding of traditional knowledge systems together with the latest science to increase understanding, resilience and response capabilities to Arctic change in indigenous societies”. 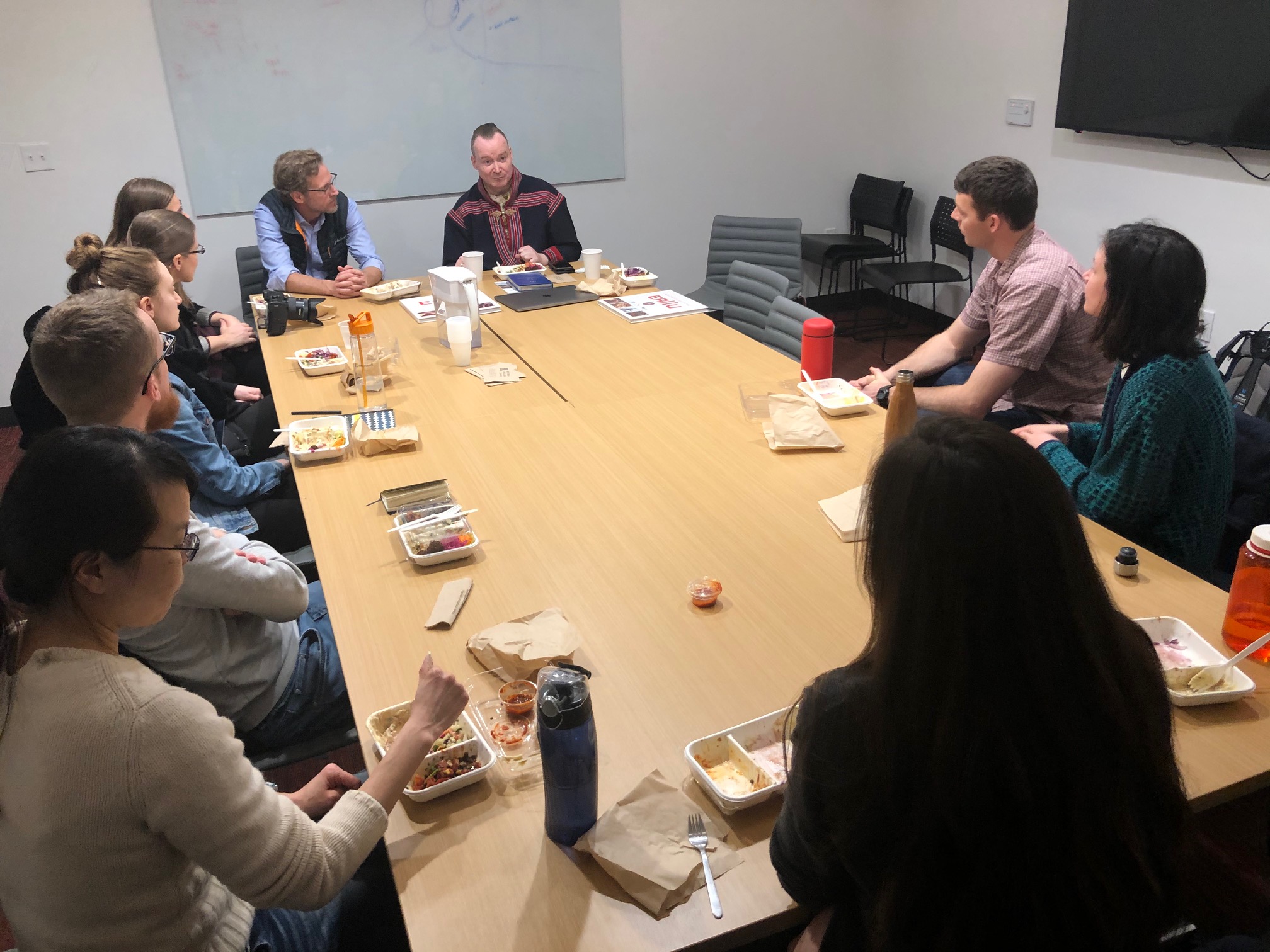 Oskal concludes: “…The idea is to train people to take responsibility for their own destiny, thus making a difference for those most affected by Arctic change. To me, this collaboration agreement signals the willingness and seriousness of Harvard University to continue work with our academic teams and aspiring leaders in creating positive change and understanding - also for the Arctic nomadic indigenous peoples.”

[1] Former President of AAAS, with whom we collaborated since year 2001 and whose strong Arctic dedication deserves recognition.