Can climate adaptation be culturally sustainable in the Arctic? 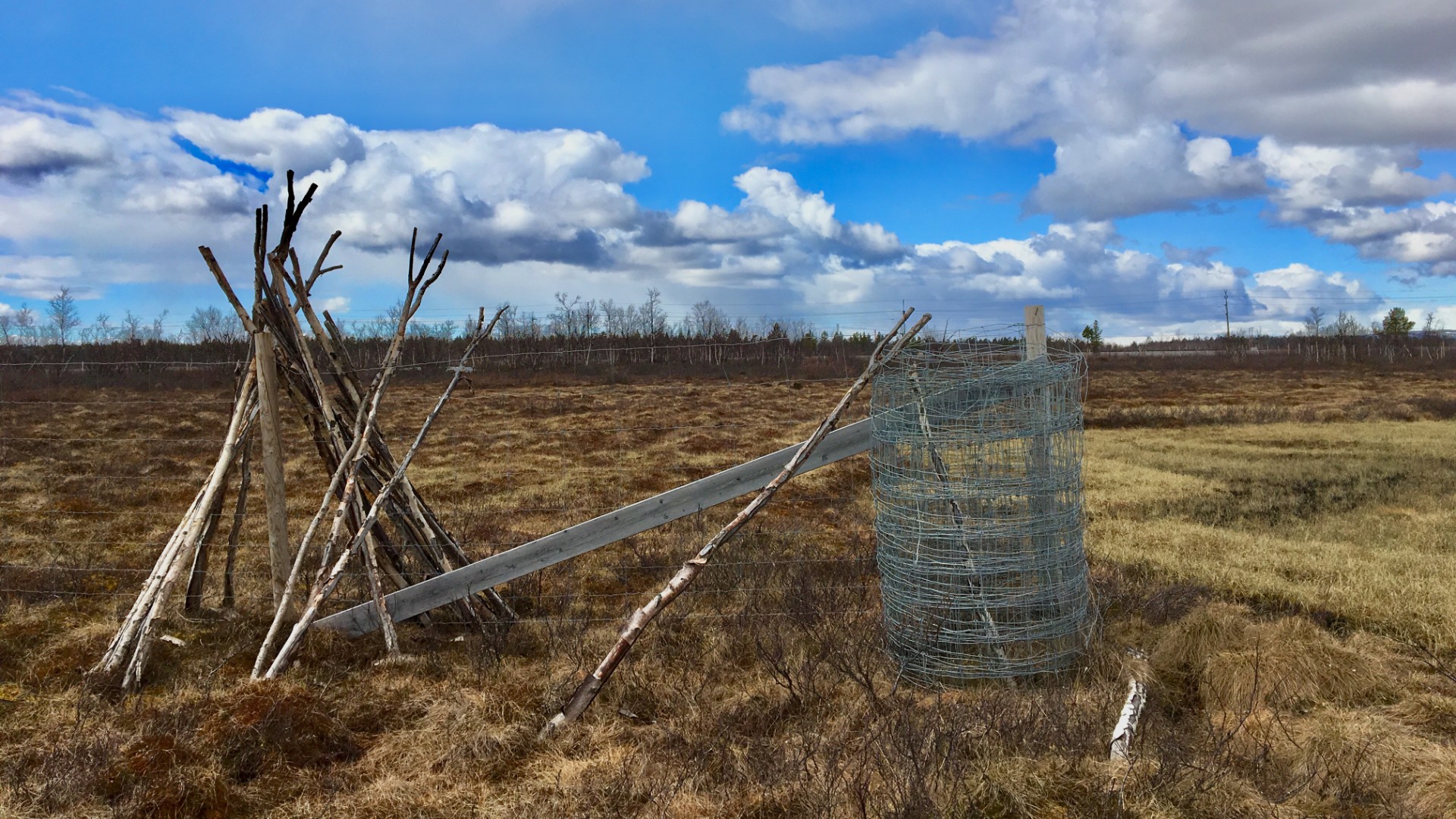 By Eilís Quinn, Eye on the Arctic.

While ways of reindeer husbandry may be adaptable to the changing climate, intergenerational transmission of Indigenous knowledge can be negatively impacted, according to a Finnish study.
“The main finding of the research project is that as a means of livelihood, reindeer husbandry is adaptable to climate change, but as a cultural way of life, it is highly endangered,” the researchers said.

“The SAAMI project – Adaptation of the Saami people to climate change ” was done by Finland’s University of Oulu.

To do the study, the researchers spoke with 72 Sami people in 13 different reindeer cooperatives in Finland, along with the Sami Parliament in Finland.

Sami communities in Finland started noticing signs of climate change in the 1960s, the study found, but the environmental change has accelerated in their traditional lands over the course of the 2000s. And while Sami communities have been able to adapt to the day-to-day challenges of climate change, there are real concerns about how the changing environment will affect living Sami culture, the researchers heard.

“Adaptation measures influence the reindeer work model and then the work model changes, also some of the traditions disappear while new emerge,” Klemetti Nakkalajarvi, one of the researchers told Eye on the Arctic in an email interview.

“The next generation learns only the adapted traditions, skills and reindeer work model. Some of the informants have said that if adaptation continues and more traditions are lost, is there Sami reindeer herding culture anymore or is it just a livelihood (or profession)?  Most of the interviewed herders have raised a serious concern on the future of Saami reindeer culture.”

One example is increasingly warm winters often leading to snow melting and then icing over, preventing reindeer from digging down to the lichen they rely on for food.

The study found that Sami reindeer herders had been able to adapt their herding practices in response to this kind of climate change by incorporating technology or alternate feeding methods for their animals when necessary, but that adapting to the cultural fallout from this is much less clear.

“Climate adaptation has resulted for example introduction of supplementary nutrition in Sami reindeer herding,” Nakkalajarvi said. “This has affected the behavior of reindeer, relationship between the reindeer and the herder and pasture cycle.”

“The next generation learns only the reindeer work model that uses supplementary nutrition,” Nakkalajarvi said. “So climate change as such does not interrupt the cultural transmission, but since the culture changes due to adaptation measures, also the cultural tradition, skills and language passed on to one generation to the next change. So traditional knowledge becomes thinner.”

The study found that climate change disproportionately affects the Sami, but that they are underrepresented when it comes to contributing to climate policy, something that needs to change, the researchers said.

“Climate change programs make only general references to the Sami people, and their participation in the preparation of the programs has been limited,” the researchers said.

The study proposes 14 calls to action to facilitate climate adaptation and minimize the impact on living Sami culture, with many of points advocating for more Indigenous involvement in climate policy.

Among other actions, the project proposes that a joint expert body be created to make sure that climate researchers and holders of traditional Sami knowledge are in frequent contact.

“We proposed to establish a Sami Climate panel. It would be an independent organ. it’s members would include scientists from different disciplines and Sami traditional knowledge holders. The panel would be responsible for providing data on the effects of climate change and participating in climate policy. Another concrete proposal includes drafting of the Sami climate change adaptation policy.

“Finland is currently renewing its Climate Act. This creates a good possibility for the Sami to propose actions that support Sami needs and aims.”

Write to Eilís Quinn at eilis.quinn(at)cbc.ca

Source: Eye on the Arctic

Photo: (Eilis Quinn/Eye on the Arctic) A reindeer corral area where Sami herders gather their reindeer in winter in Kiruna, Sweden. Reindeer herding has been able to adapt to climate change across Arctic Norway, Finland, Sweden and Russia over the last 20 years, but the affects of these changes on cultural transmission need to be better understood, says a recent Finnish study.