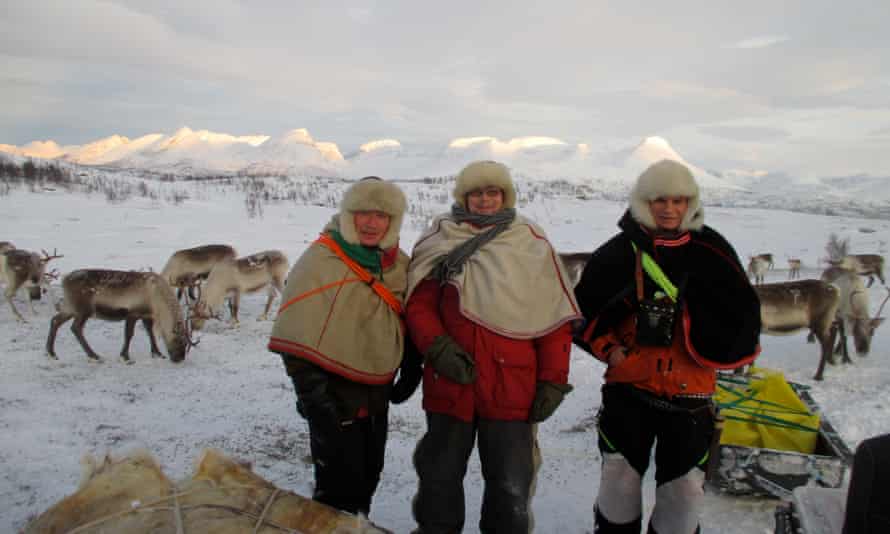 Two windfarms in western Norway are harming reindeer herders from the Sami people by encroaching on their pastures, the country’s supreme court has ruled.

It was not immediately clear what the judgment’s consequences of would be, but lawyers for the herders said the 151 turbines on the Fosen peninsula could be torn down. The turbines, whose construction was completed in 2020, form part of the largest onshore windfarm in Europe.

“Their construction has been declared illegal, and it would be illegal to continue operating them,” said Andreas Bronner, who represented a group of herders alleging harm from one of the two windfarms.

Ole Berthelsen, a spokesperson for Norway’s ministry for oil and energy, said: “The supreme court verdict creates a need to clarify the situation”. He added that it would “communicate later about what to do next”.

The judges declared the licences issued by the ministry to build and operate the turbines void, saying they violated the international covenant on civil and political rights.

Article 27 of the UN treaty states that minority ethnic people “shall not be denied the right, in community with the other members of their group, to enjoy their own culture, to profess and practise their own religion, or to use their own language”.

Responding to the ruling, Tom Kristian Larsen, the general manager of Fosen Vind, which operates one of the windfarms, said: “Of course, this is a surprise to us. We based our action on definitive licences granted us by the authorities after a long and detailed process that heard from all parties. Special importance was given to reindeer herding”.

The company said it would now wait for the ministry’s decision on next steps.

The Sami number up to 100,000 people spread across Sweden, Finland, Norway and Russia. Some of them make a living from raising semi-domesticated reindeer for their meat and hides.