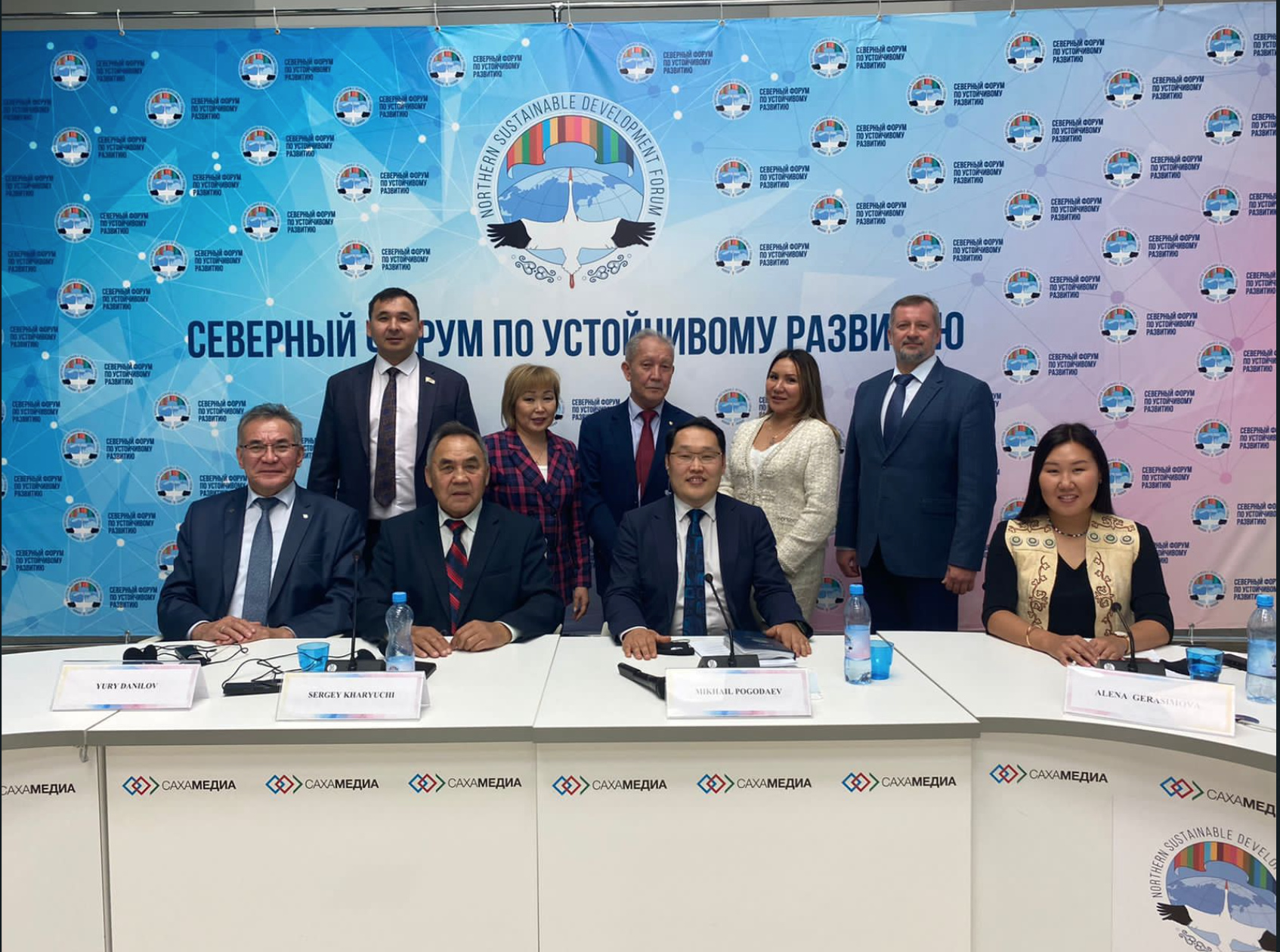 Cultural heritage is being documented on an unprecedented scale, thanks notably to new technologies and increased awareness at the international level of the importance of preserving and safeguarding culture. For example, the Arctic Council is supporting project initiatives from indigenous peoples of the Arctic to digitalize their linguistic and cultural heritage, with the objective of preserving and developing indigenous languages, traditional knowledge (TK), and traditional cultural expressions (TCEs) of the Arctic Indigenous peoples.

The objectives of the Training will be to impart basic knowledge of the main principles, systems, and tools of the intellectual property (IP) system and how they relate to indigenous peoples and local communities, emphasizing both the potential value that IP could bring in support of TK and TCEs protection, as well as the challenges; and enhance the capacity to understand and use the IP principles, systems and tools for the protection of TK and TCEs among individuals involved in cultural documentation, from indigenous peoples, local communities and cultural institutions.

You can find out how to apply for the Training here.

The training program is carried out following the results of the International seminar called "Intellectual Property Rights of Indigenous Peoples to Knowledge, Cultures, and Languages in the Times of Digitalization" within the framework of the III Northern Sustainable Development Forum in Yakutsk on September 27-30, 2021. The seminar was attended by representatives and organizations of indigenous peoples, representatives of the Permanent Participants and Observers of the Arctic Council, scientific and educational organizations, experts in the field of intellectual property. The total number of participants was more than 60 people from countries such as Russia, Norway, Finland, France, Switzerland, the Philippines, the USA, and Canada.

Below you can find the recommendations of the international seminar proposed to be included in the resolution of the III Northern Sustainable Development Forum.

developed at the International seminar

Intellectual Property Rights of Indigenous Peoples to Knowledge, Cultures, and Languages in the Times of Digitalization
for inclusion in the Resolution of the Northern Sustainable Development Forum
September 27-30, 2021, Yakutsk

Participants of the International seminar "Intellectual Property Rights of Indigenous Peoples to Knowledge, Cultures, and Languages in the Times of Digitalization", organized within the framework of the Northern Sustainable Development Forum on September 27, 2021, supported the ongoing work to protect the intellectual property of indigenous peoples and the initiative of the project "Digitalization of Linguistic and Cultural Heritage of the Indigenous Peoples of the Arctic ”. Taking into account Article 31 of the UN Declaration on the Rights of Indigenous Peoples, adopted by the General Assembly resolution 61/295 of September 13, 2007, the participants of the seminar recommend:

1) to the Arctic Council to promote closer cooperation of all Permanent Participants on indigenous peoples' intellectual property issues;

2) to develop more specific international legal norms regarding intellectual property, protection of the use of traditional knowledge and other elements of culture, taking into account the specifics of the indigenous peoples' knowledge;

3) to the scientific community, when documenting the traditional knowledge of indigenous peoples, obtain the prior and informed consent of native speakers of the language and culture, which reflects a specific intention to use the materials received;

4) to conduct workshops on the protection of intellectual property rights of indigenous peoples with the support of the World Intellectual Property Organization (WIPO).