The reindeer herding communities of Gabna and Laevas need help

The Swedish government has just announced plans to open a new mine in Giron/Kiruna in pursuit of rare earth minerals for the European market. This announcement was made during Sweden's first EU presidency meeting, with the projected earnings being touted as a billion dollar bonanza for the Swedish 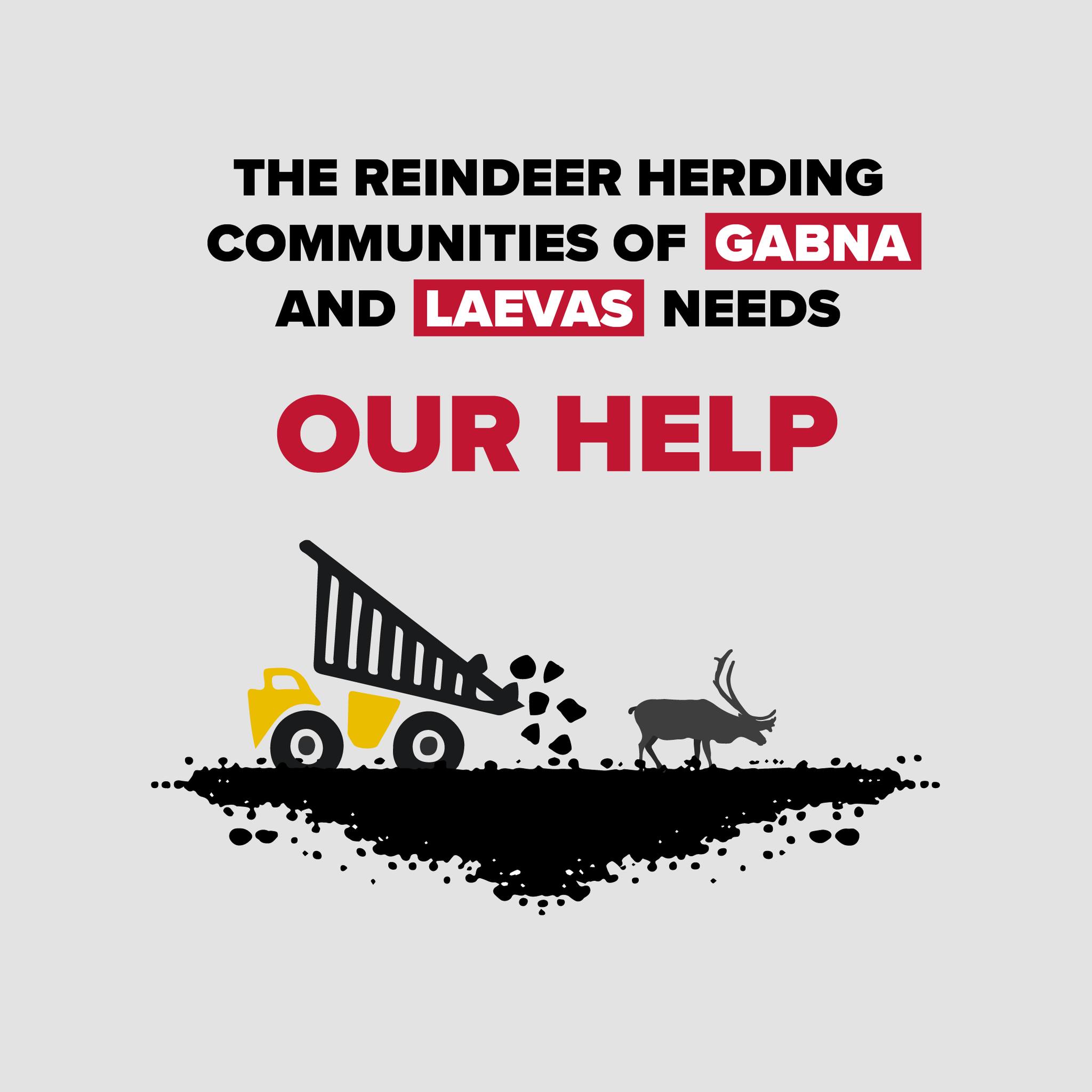 However, it is important to note that the area of Kiruna has been heavily exploited by the mining industry for over a century. The proposed mine will divide a traditional area for Saami reindeer herding in Kiruna, effectively rendering their right to exercise their culture null and void.

The justification for the mine is the conversion to a "green" economy and geopolitics.

The exploitation of our territories for the sake of "green economy" projects is a pervasive issue. The Saami lands are being disproportionately affected, with our land resources being used to justify and greenwash the unsustainable consumption habits of the Western world.

Are you a media representative who wishes to report on this issue? Please contact us for further details, either through DM or via mail: saamicouncil [AT] saamicouncil [DOT] net