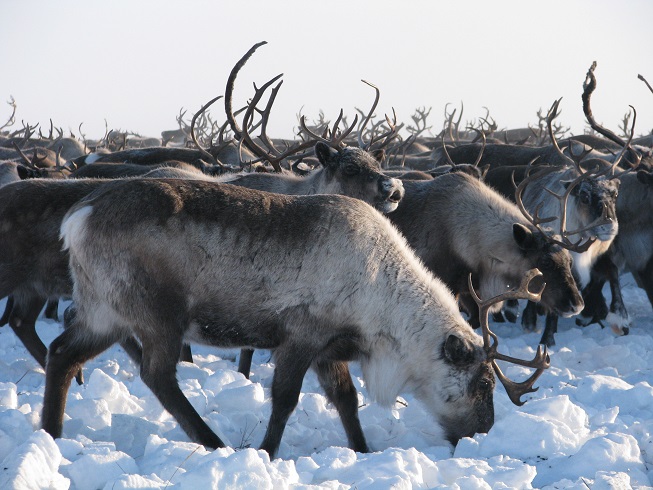 Market research has revealed that Norwegian consumers want to eat more reindeer meat. It is especially the consumer group with a high interest in food, and who are concerned about animal welfare and health, who want to eat more reindeer meat. This group is also characterized by the fact that they want Norwegian and locally produced food and they want to make dishes from scratch.

- It is positive that Norwegian consumers want to eat more reindeer meat. The reindeer meat is nature-based and tasty. At the same time, a meal based on reindeer meat is a storytelling and inextricably linked with the women and men of reindeer husbandry and the Sami culture ", says Minister of Agriculture and Food Olaug Bollestad.

There are just under 540 siida shareholders in Norway. Under the siidas, 3300 reindeer owners have been registered. The spring flock, ie before calving, is about 215,000 reindeer. The herd consists of 77 percent males, 17 percent calves and 6 percent bulls. In a normal year, about 1600 tonnes are harvested. The northern areas - north of Nordkjosbotn, account for 65 per cent of the number of tonnes harvested.

This year's harvest season is now well underway and the Norwegian consumer again has access to fresh reindeer meat.

- I am impressed with the development that has been within the reindeer meat industry. Just a few years ago, reindeer meat was almost exclusively found in defrosted freezer counters. Most fresh reindeer meat is now sold. The reindeer meat appears in new and inviting packaging. They are user-friendly and the cutting parts are adapted to the needs of different consumers, says Olaug Bollestad.