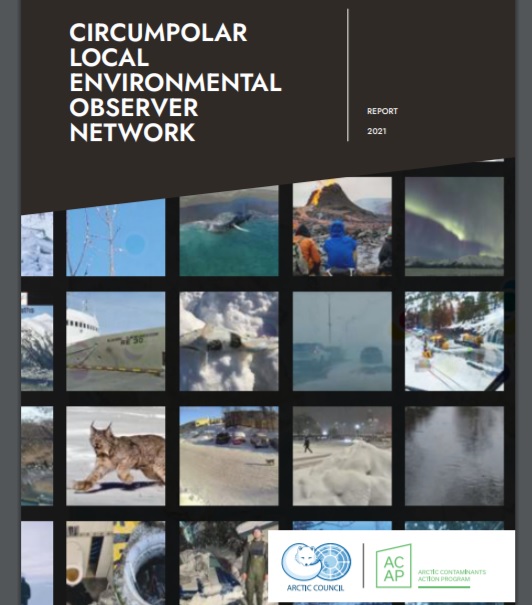 Association of World Reindeer Herders and International Centre for Reindeer Husbandry has contributed to the Arctic Contaminants Action Program (ACAP) CLEO project, in engaging indigenous youth in environmental observations. The CLEO Summary report has been published and is available as an electronic document from the Arctic Council’s open access repository.

The Circumpolar LEO initiative has helped spur steady growth in LEO membership, a significant increase in contributions from observers in the Arctic, and major improvements to the online platform that have strengthened its usability and increased access to Arctic communities.

On the occasion of the 6th World Reindeer Herders’ Congress in Jåhkåmåhkke/Jokkmokk, Sweden (August 16-20, 2017), organized by the 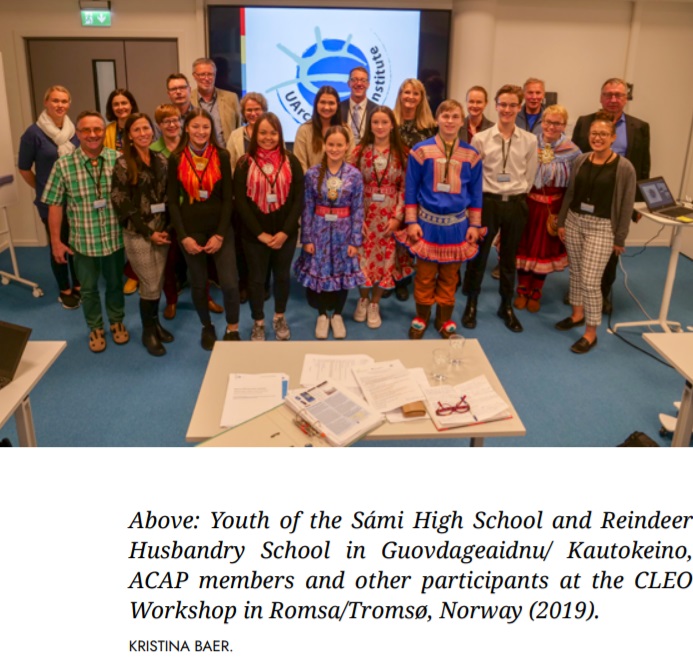 Association of World Reindeer Herders in cooperation with the International Centre for Reindeer Husbandry, CLEO Initiative partners from Alaska, Finland and Sweden presented their work at a CLEO workshop and the Congress “welcome[d] local observer networks such as LEO as valuable tools for reindeer herders in sharing observations, raising awareness, and identifying answers about significant environmental challenges and possible actions” in its declaration.

By use of the LEO Network and participation in the CLEO Initiative, the project partners aimed to build capacity and awareness of Sámi youth of environmental and biodiversity changes in the Arctic. Community-based workshops on environmental changes and the LEO Network with Indigenous herders and youth were organized at the hub. They followed up on the initial surveillance, with monitoring in the field, by starting a simple monitoring procedure for snow.

In autumn 2020, under the Icelandic Chairmanship and with support from the Swedish Environmental Protection Agency, the Saami Council joined CLEO Initiative in Sápmi. The Saami Council has been encouraged by the strong work that has been completed by the International Centre for Reindeer Husbandry, and the various CLEO Initiative efforts in the Norwegian, Swedish, Finnish and Russian regions of Sápmi.