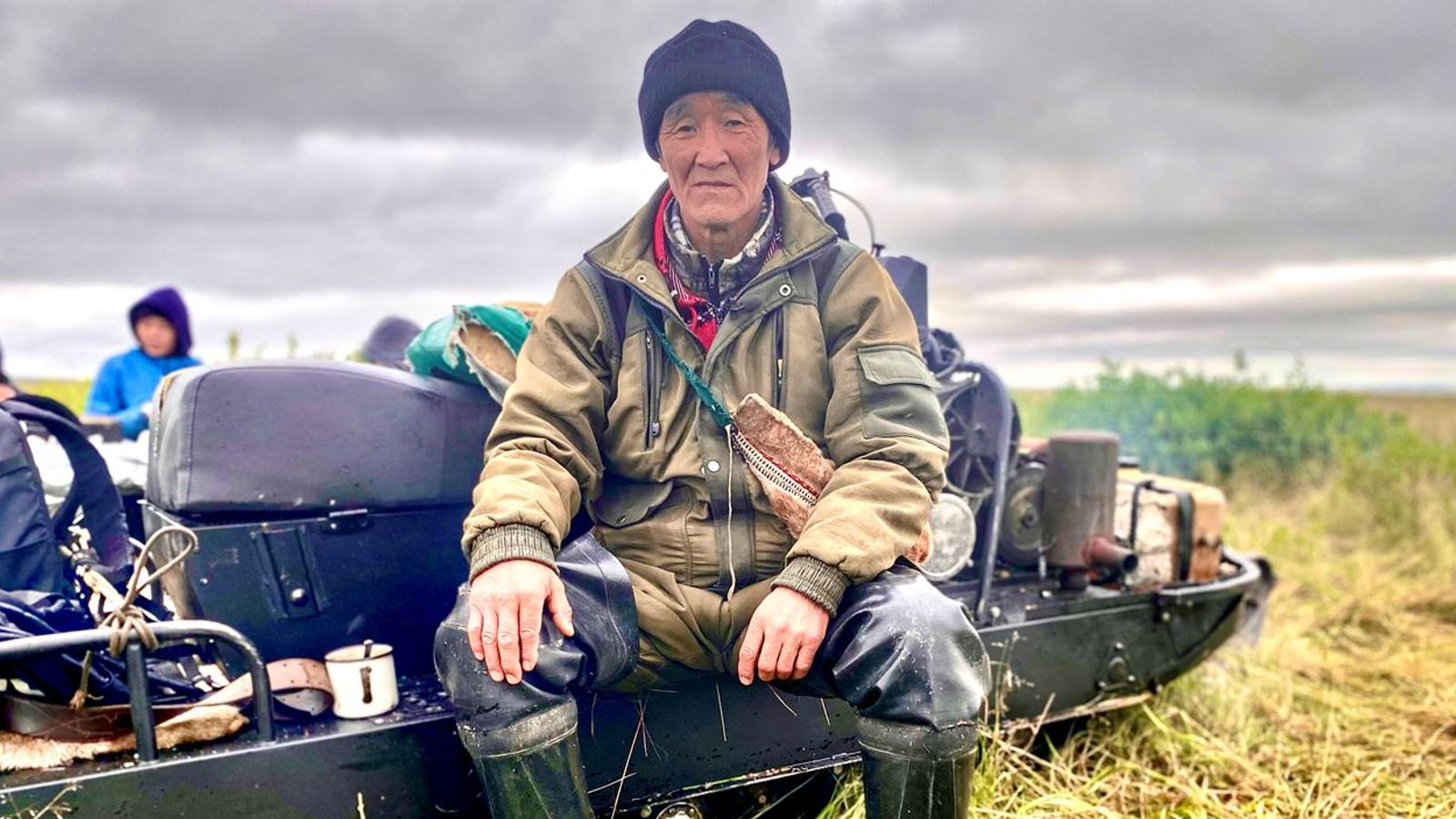 Slava Kemlil, a member of the Chukchi indigenous people in Russia's Far East, has lived a life bound to nature's pulse - but the changing landscape of his tundra environment is posing fresh challenges.

Kemlil belongs to the Chukchi nation from Chukotka in the Russian Far East. They are an Arctic people and roughly divide in terms of traditional livelihoods between reindeer herding chukchis and sea chukchis who fish. Kemlil is of the first order but as proficient at sea as the second, guiding our boat deftly past shallow sand banks to dock at the small camp on the shore of the Kolyma river where his team are waiting.

Warmer winters though have their drawbacks. More frequent rain and intermittent thaws mean icy crusts form on the snow which damage the reindeer's hooves and muzzles as they forage for food. Kemlil has had to cull large numbers as a result. Lame animals would slow the herd. 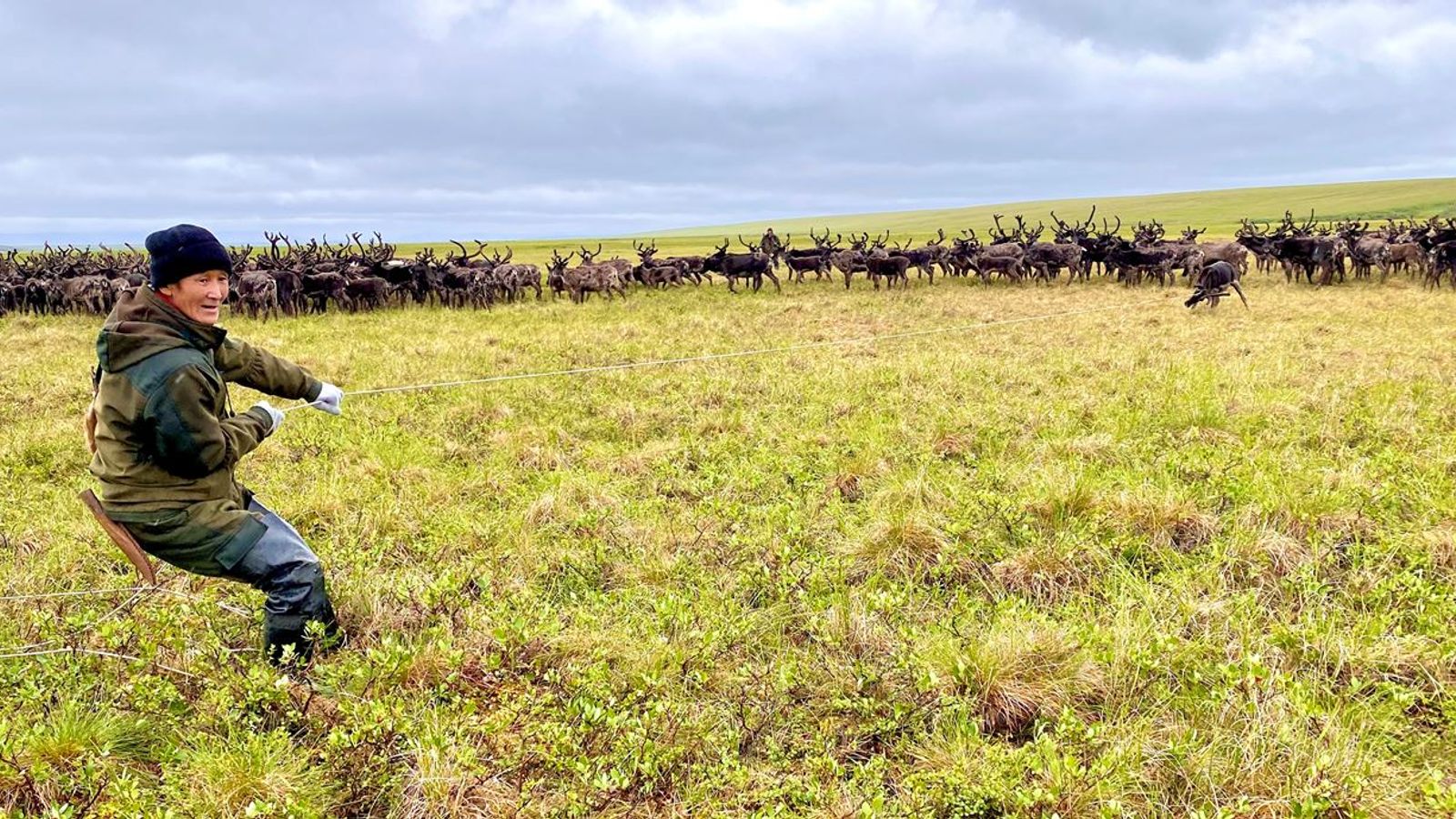 "When such periods come the reindeer lose their fat, they waste all their energy on hoofing the snow. Sometimes you can hear them from far away, it sounds as if they are stomping ice or something very hard. So you have to inspect the routes very carefully to find the soft snow."

The worst incident this year was when a pack of forty wolves attacked the herd, encircling 100 reindeer and separating them from the rest. That was the last the herders saw of them.